India has always contributed abundantly to literature. Ancient Vedas and epics are still read worldwide. After the colonial period, many international writers began to write about fictional or real accounts with India as their background. These novels were bestsellers. Now, many books written by Indian authors for international audiences are being published, and this has created a much-needed variety.

So if you are planning to visit India and need some healthy dose of reading, here are my recommendations. These books will give you an idea of the culture and the people here. And they are worth your time.

1. The Palace of Illusions, Chitra Banerjee 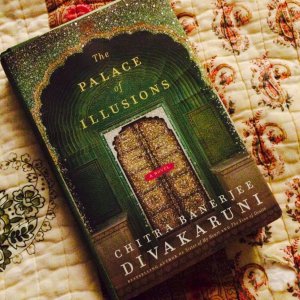 This book is one of the finest and most incredible books I have read in a long time. It was also quite controversial, and it had to be.

If you have ever read or even know a little about the greatest Indian epic, Mahabharata, then you would know about the character of Draupadi. She was the wife of the five Pandavas (sons of Pandu). Although she had to sacrifice everything, including her self-respect for dharma (righteousness), she was often and still is made fun of by many.

But one thing everyone often forgets is that all these epics were written by a man. Since it’s a religious text as well, no one dares to question it. Therefore, breaking the stereotype, Chitra Banerjee has written this awesome book from the perspective of Draupadi. This will be unlike anything you have ever read! 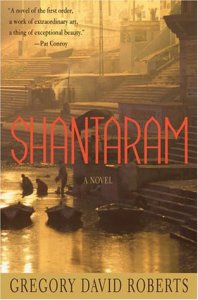 This is a semi-autobiographical book about an Australian man who was a heroin addict and was sentenced to 19 years in prison. He escapes jail and travels to India.

The story is about his experiences in this country. He meets a local taxi driver and moves to a small village with him where he is lovingly given the name “Shantaram”. He falls in love with the country and its people. This is a tale of love, disappointment, bravery, betrayal and self-discovery.

For someone who is going to come to this country for the first time from a Western culture, the book does help in the transition and softening the culture shock. Not to mention it’s a real page-turner and at the top of most must-read book lists. 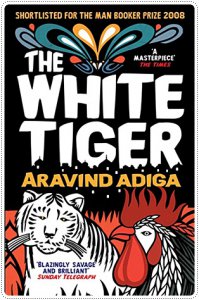 This fictional novel is narrated in the form of letters. These letters are written by the protagonist of the novel, Balram Halwai to the Premier of China.

The Premier of China wishes to come to India and to prepare him for this, Balram writes the story of his life through many letters. These letters show the transition of Balram from a poor, poverty-stricken boy to climbing the ladder of success to become a renowned businessman. Throughout these letters, you not only see the life of a regular villager of India, but it also portrays the various cultures, traditions, customs and the nature of the people here. The book differentiates between the rural community and the elite urban community of India.

The White Tiger is an excellent read! 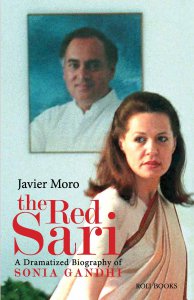 The Red Sari was the target of many controversies when it was released and remains banned in India until 2015.

It is the overly-dramatized story of Sonia Gandhi. For those who don’t know who she is, she is the wife of the former Prime Minister of India, Rajiv Gandhi. Rajiv Gandhi was assassinated in 1991. Sonia then went on to lead the Congress Party.

The fact that she was an Italian was something that the Party wanted to hush up because people of India wanted an Indian to lead them and not someone who represented the colonial power.

But what Javier has done in this book is not to show Sonia Gandhi in a negative light but rather, humanise her. He wanted people to know Sonia Gandhi as a person and not the superficial political leader that everyone assumed her to be. And I must say, this book is quite a success.

But then again, who are we judge? Read it for yourself and decide.

5. The Immortals of Meluha, Amish Tripathi 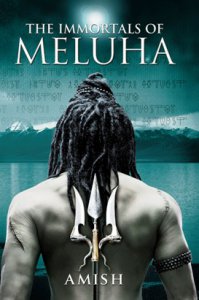 The Immortals of Meluha is the first book in the Shiva trilogy.

This book was a national bestseller and deserves it. Amish Tripathi draws from the Hindu mythology about Lord Shiv and his wife, Parvati and recreates their story into a beautiful novel.

When I say that he recreates it, I don’t mean that it’s an urban love story. The story is set in a medieval era but yet, there are many urban touches to it. It is, by all means, more believable and magical than the original stories of Lord Shiva. To summarise the story is just impossible, and that should be enough evidence for you to know that it is truly a masterpiece. This book will keep you hooked, I guarantee you this. Don’t forget to give it a try.

If you want more inspiration see the Books That Inspire You to Go to India list at goodreads.