Although Hollywood is the greatest movie industry in the world, Bollywood seems to be quickly catching up. There have been numerous Hindi remakes of Hollywood movies but do you know that the vice-versa also happens?

Certain English movies have taken inspiration from Bollywood or South Indian films. This is not a surprising fact since many of the Indian movies, especially the classic ones, have a nice theme running through them. Rather than complaining about copyright infringements, let’s all be happy that more and more good movies are being made all over the world. On that note, here are five Hollywood movies that are inspired by India.

During its release in 2001, everyone anticipated that the movie has the infamous Pearl Harbor incident as its context. But funnily enough, the only relatable thing between the film and the historical episode is the title of the movie.

What came out to be more ironical than that was the fact that the story of the film was highly similar to the iconic Hindi movie, Sangam, which was released in 1964. Starring Raj Kapoor, the film narrated a love triangle, and the plot is quite similar to that shown in Pearl Harbor.

Coincidence? I don’t think so. 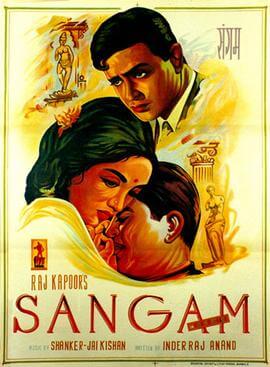 Starring Amy Adams and Matthew Goode, this Hollywood film was released in 2010. Immediately after its release, the Indian audience realised that it was a remake of the popular Hindi movie, Jab We Met.

With Kareena Kapoor and Shahid Kapoor in the lead roles, the movie garnered a lot of popularity in India for its unique story with a much-needed message. The story talks about a boy and a girl who meet when the girl is going to meet her boyfriend. They both head out on this trip together, but by the end, they realise their love for each other. The theme of the movie is all about listening to your heart and being happy because that is all that matters.

The director of Jab We Met, Imtiaz Ali, was more than happy about the remake and stated that he was elated because Hollywood films are taking elements from Bollywood. 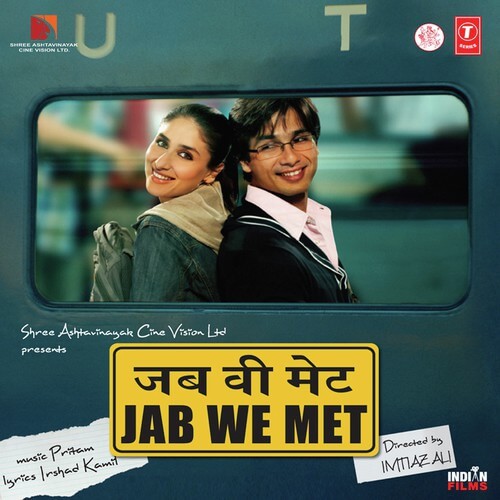 Vince Vaughn’s Delivery Man may not have been as successful as expected but its story definitely caught everyone’s attention. It is the story of a man who makes money by selling his sperms. Quite unusual, eh?

Delivery Man was released in 2013. But just one year before that, Vicky Donor released in India. Starring Ayushman Khurana, the movie has an exact similar plot to that of Delivery Man.

Many opinions are stating that both of these movies were copied from the Hollywood movie Starbucks which released back in 2011. Is this suspicion correct or not? You’ll have to find that out for yourself. 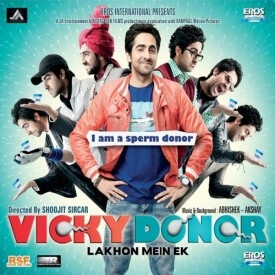 Everyone just loved this rom-com movie starring Jennifer Aniston and Adam Sandler. Although it wasn’t much of a commercial success in Hollywood, the movie is undoubtedly entertaining. Plus, Jennifer Aniston’s looks are to die for. The story is in itself quite unrealistic. It follows a dental surgeon (Adam Sandler) who has a girlfriend. Because of certain lies that he wants to cover up, he asks his secretary (Jennifer Aniston) to act as his ex-wife in front of his girlfriend. By the end of it all, they both fall in love with each other (sigh, poor girlfriend though!).

A movie with an exact story was released in India in 2005, six years before the release of Just Go With It. Starring Salman Khan, Sushmita Sen and Katrina Kaif, the film became a commercial success (yes it did, despite the lame story).

Again, certain viewers believe that both of these movies are a remake of an old English movie titled Cactus Flower. Once again, you’re the judge. 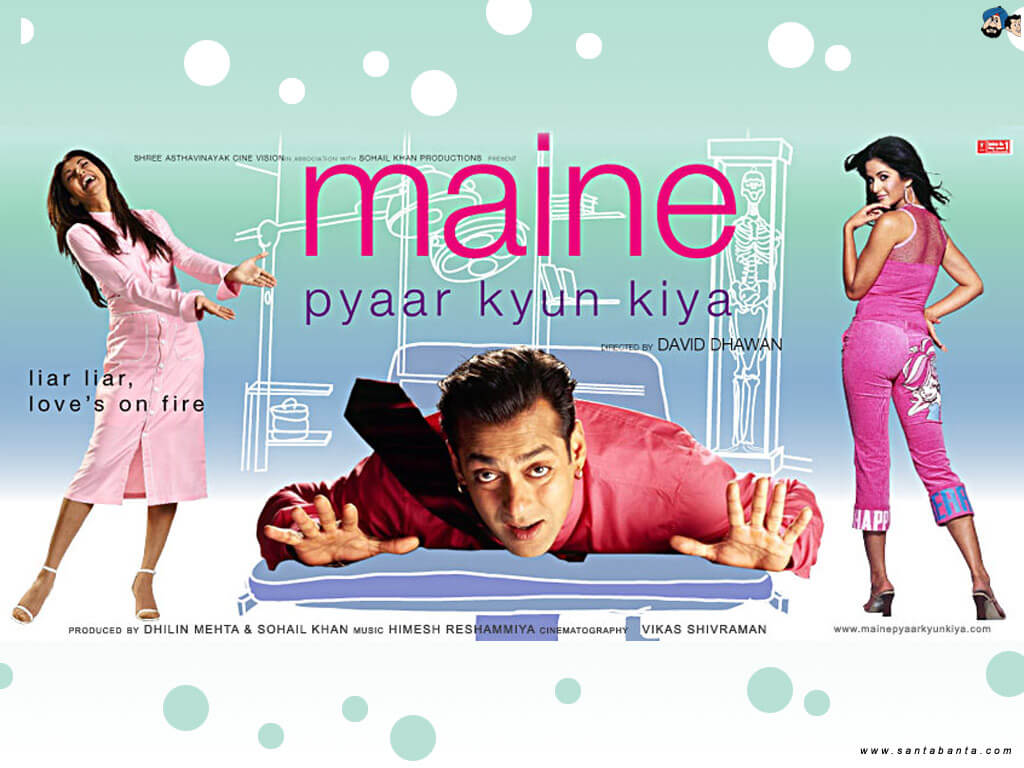 Forty Shades of Blue made by Ira Sachs is indeed a refreshing movie with a heartfelt story. It received plenty of awards as well. It talks about the relationship between a husband, wife and a young man.

This masterpiece was taken and recreated from the controversial and old Bengali movie, Charulata. Released in 1964, when India hadn’t even attained Independence, there was a lot of resistance for its storyline at that time. But nevertheless, it is now remembered as one of the best Indian films of all times. 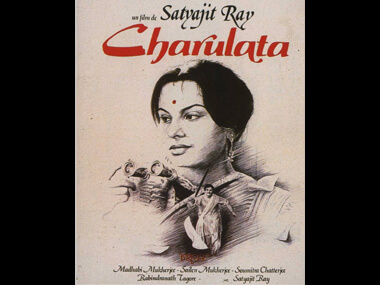 One reply on “5 Hollywood Movies Copied from Bollywood”

“Released in 1964, when India hadn’t even attained Independence, there was a lot of resistance for its storyline at that time.”

Hmm…someone needs to re-read their history…

Stuck inside with this one this monsoon ❤️. It feels good after being stuck apart for all that time! What do you like to do when it’s raining?
Have you ever tried barbecue the Pashtun way? I tried it in #Rawalpindi. It focuses on freshness and flavour of the meat. There’s just 1 ingredient: salt. My Pindi day out with a subscriber is on YouTube now. Thank you Qamar Ji for his wonderful hospitality!
Namaskar #Maharashtra, we’ll be here a while. Where should we explore?
Waiting for the day when he calls me phupha instead of poopa ❤️
After I got back to India, I met a bunch of new friends. First was @maj_gen_yashmor (retired). After reading an article about how observing roza with his troops changed him, I started following him. These days he's mentoring aspirants, inspiring the youth, and promoting peace & unity. He's also from a village near my sasuraal in Haryana and married a Manisha too! Check him out on YouTube, especially if you're an aspirant or just like analysis like me.
What relationships are you grateful for? This is me being blessed by the most important people in my world upon return to India. I couldn’t have asked for more when getting married and becoming part of the Sihag & Malik family. I’m so thankful I found them halfway across the world in #India 🇮🇳.
Namaste Dosto, I’m back! It took 514 long days away from my family, but I’m home now 🇮🇳.
Any time is chai time in Pakistan and India! Who’s your favourite Chaiwala?
Loading Comments...