Over the past decade or so, there have been many changes in the film industry. One cannot help but notice that this industry is finally taking up an international approach rather than being confined to one’s own country. Given this, many English movies have used India as their primary location for shooting. Sometimes, the entire movie revolves around Indian characters. This is definitely a refreshing change for the audience as well because you’re able to connect yourself to the lifestyle of another culture.

Based on the plot and compelling performances of actors, here are my top five Hollywood movies set in India. 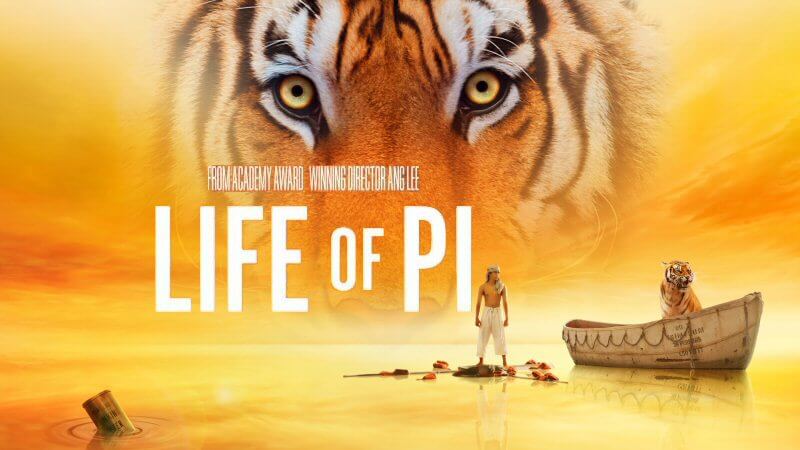 I was amazed when I first watched this movie. It really catches the essence of South India well, but more than that, it’s the adventure, narration and acting in the movie that is worth the applause.

The story is shown to be narrated by a middle-aged Indian man (Irrfan Khan) to Rafe Spall who is a writer. Irrfan is supposedly settled in the US with his family, and he recalls his life-changing adventure as a young teenager to Rafe who wants to write about it. The entire movie is then displayed in flashback. It is a gripping and thrilling movie with deeper lessons embedded. It also portrays an unconventional bonding in the sea between the only two survivors there: a young teenager and a Royal Bengal Tiger.

The movie will make you laugh and cry while also leaving you feeling wise beyond your age.

I, for once, don’t even have to justify listing this movie here. An “Indiana Jones” movie is naturally epic.

All the movies of this franchise follow the same plot. Only the adventures and locations vary. Since we’re talking about movies set in India, this one had to be mentioned. The entire plot is set in India. It follows Indiana Jones, a famous archaeologist and professor, who travels the country in search of a mystical stone (just your typical Indiana Jones movie as I said).

Watch it for sure if you haven’t already. 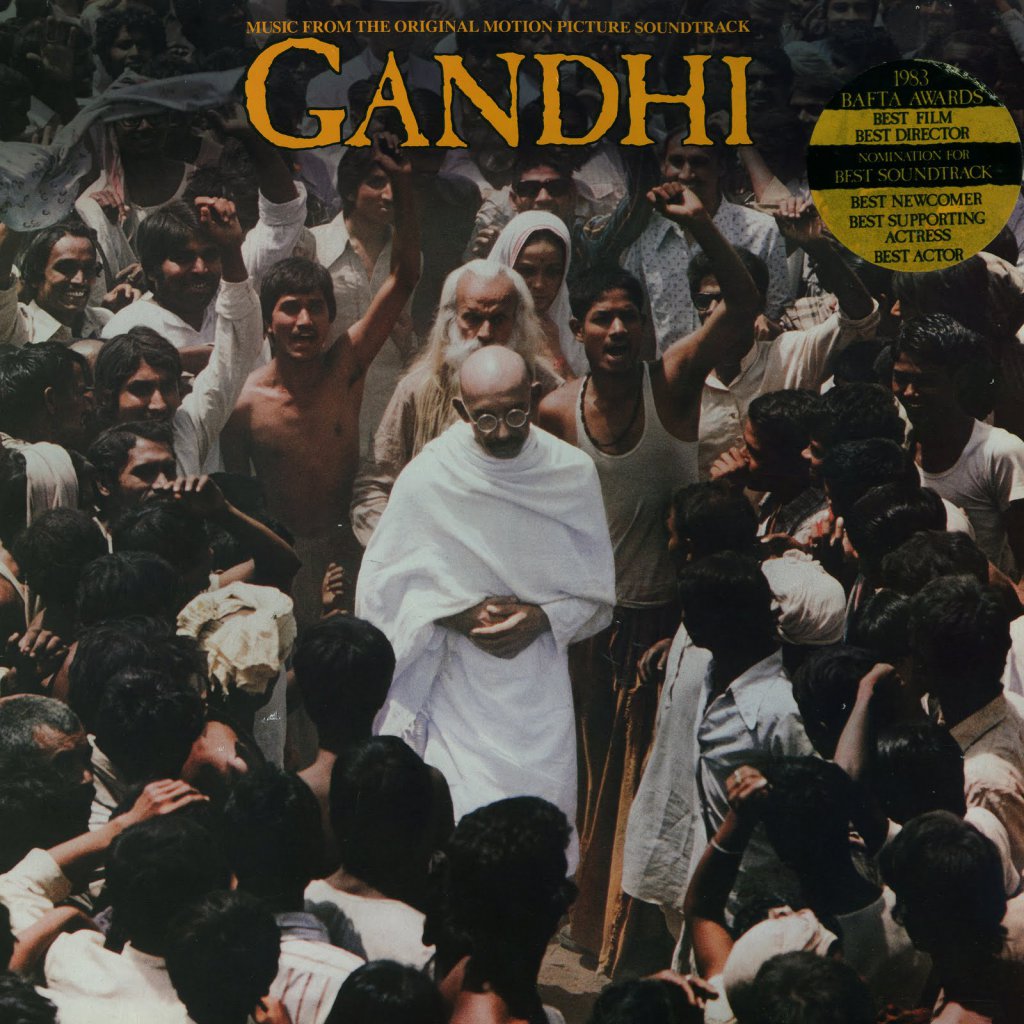 Nothing could be more “Indian” than this Hollywood movie. The mere fact that it based on the life of Mohandas Karamchand Gandhi, also known as Mahatma Gandhi, is reason enough for it to be included in this list.

Carefully and precisely, it follows the life of this great man who played a significant role in the freedom of not only India but also Africa, from the clutches of colonial rule. Although certain aspects could have been changed in the movie perhaps, it remains one of the best movies documenting Gandhi’s life.

Gandhi adamantly believed in the idea of non-violence and he, along with millions of Indians, successfully freed themselves from an oppressive British rule that existed for more than 150 years. Watch it if you want to see more than a usual rom-com or adventure thriller. 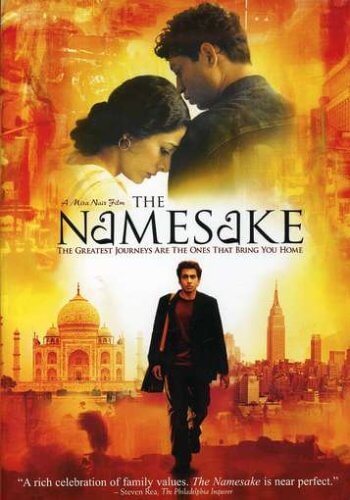 It is a movie adaptation of a book by the same name. If you’re an Indian, you would undoubtedly relate to this story. If you’re a foreigner, it will make you understand the cultural confusion that so prominently exists in an Eastern family that comes to live in the West.

The movie revolves around a couple from West Bengal in India who move to New York and later have a son and daughter. The story then focuses on Gogol, their son. The plot talks about his initial confusion and then realisation and acceptance of the Indian moral values followed by his parents.

It is a very emotional film indeed. It perfectly captures the constant rat race in the minds of young Indian kids to copy Western culture, not realising the value of their own the whole time. 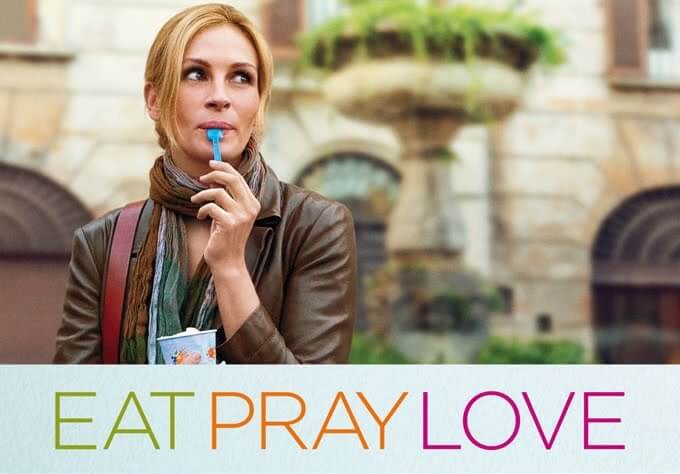 Although this movie wasn’t a mass hit, I kind of like it.

The story revolves around the life of Elizabeth (Julia Roberts) who is sick of her monotonous life in the US. The movie then shows her journey of self-discovery where she travels to three places: Italy, India and Indonesia.

The drawback with this one is that it shows only one aspect of India; the aspect of praying. Even though tradition, mysticism and praying are inevitable parts of this country, the way in which it’s portrayed in the movie almost appears dry and dull to me. In fact, the most boring and depressing place looks to be India in it.

But if we only leave that part and focus on the entire wholesome film, it’s quite enjoyable, and some lessons are worth learning in it. Well, it surely does prompt you to start your own journey of self-discovery rather than letting life and destiny lead you. You are the master of your fate, and that’s what this movie is all about in my opinion.

One reply on “The Best English Movies Set in India”

Don’t forget the great movie: A Passage to India. I only saw it recently and was very happy I discovered this movie.

Namaste & Kia Ora New Zealand! What should we do next?
Why are Indians being attacked in New Zealand?
What else is different in the U.S?
Is the air in India always like you see on TV?
Would you try Burger King India’s goat meat Whopper?
How would you describe India to a foreigner?
Americans are queuing for Indian… would you?
My mother makes a special ancient Indian dessert. What do you call it where you’re from?
Loading Comments...